Apart and Still Together

Romantic city needs romantic exhibition. The youth exhibition held this summer in Evald Okas Museum is concentrated around mutual private relationships of different artists. Except Jakov Vogel, they are all active artists with the background of the Estonian Academy of Arts, several of whom have participated in exhibitions as creative couples already for a long time. The supervisor asks, how do the artists living together influence each other’s creation? How they try to be similar, or on the contrary, deliberately different? Are the forces equal? Such way of creation/life is described by the supervisor Mara Koppel: ,,On one hand, deep human longing for similar-creative-understanding, on the other hand – the danger to collide with sharp edges of self-confident artistic ego of each other. The playground is endless.“

Despite basing on non-art relations, works of art are still the object of the exposition, however with a slight possibility to find also a mate from the gallery. Works have been chosen from earlier creation of the artists, not completed specially for this project. Each artist represents themselves, not the concept. The serenely composed exhibition includes works of various fields – painting, sculpture, graphics, design, jewellery and video.

The exhibition is supported by the Estonian Cultural Endowment. 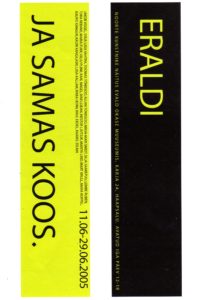 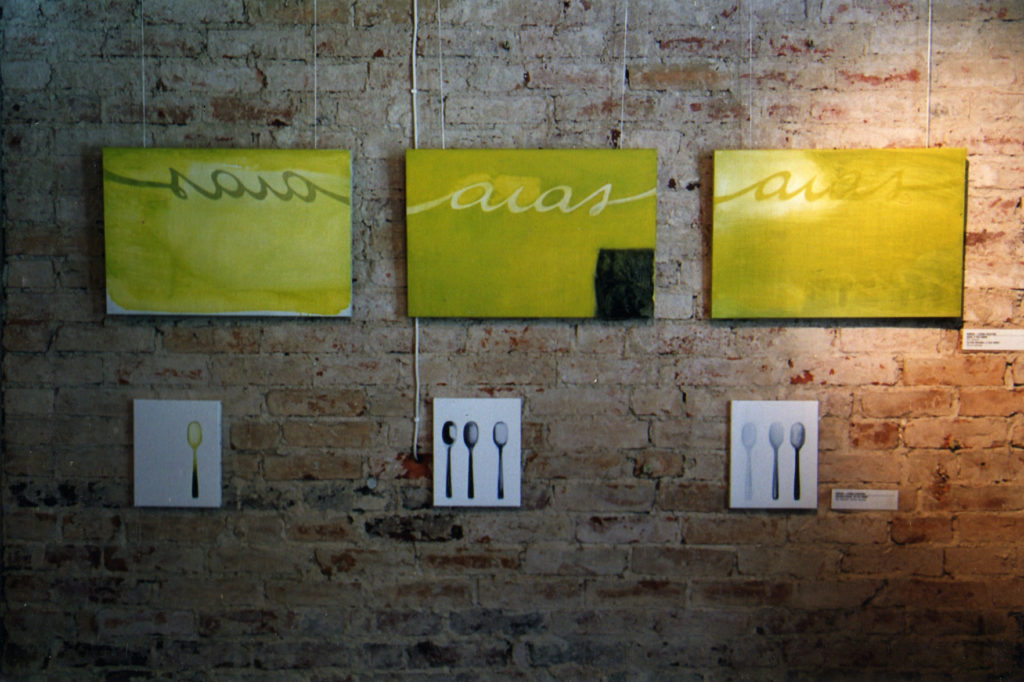 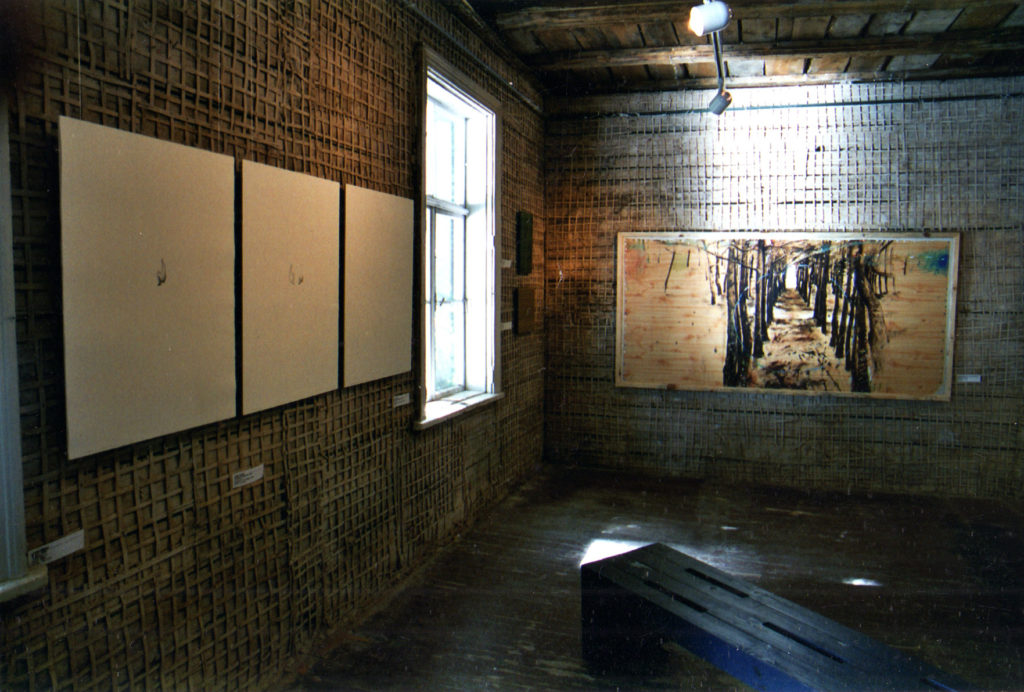 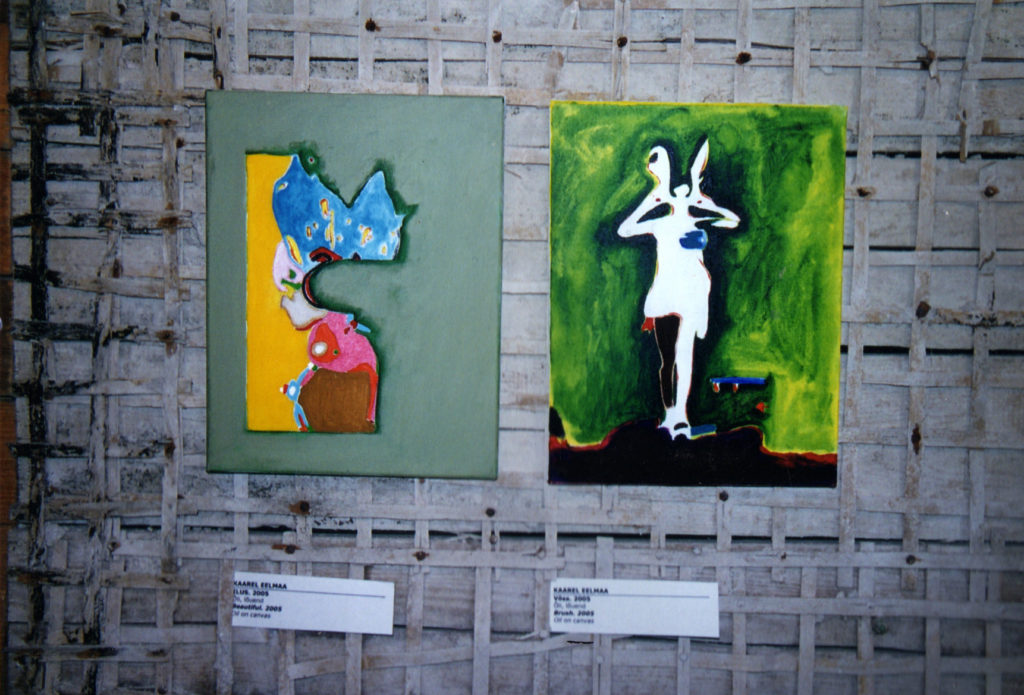 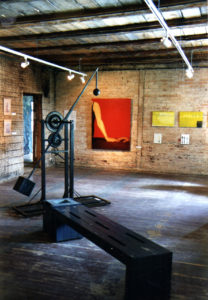 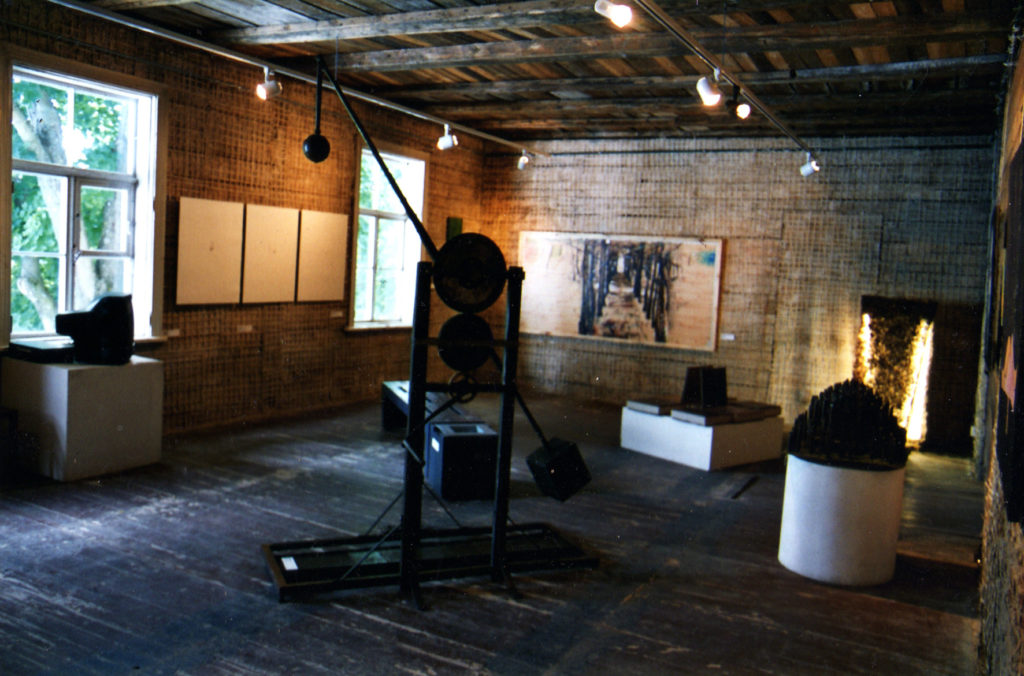